In honour of International Women in Engineering Day … 3 women who overcame stereotypes and became engineers in their own right! 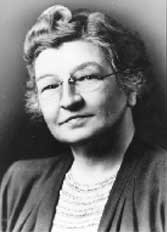 In 1918, Edith Clarke became the first woman to earn an electrical engineering degree from the Massachusetts Institute of Technology. From 1919 until 1945, Edith worked at General Electric. She was given a salaried position as an electrical engineer after just two years of employment which was a very big achievement for a woman at this time.

In 1921 she received her first patent for the Clarke Calculator – a device that was used to solve electric power transmission line issues. She went on to teach electrical engineering at the University of Texas for 10 years, making her the first female Professor of Electrical Engineering in the United States. 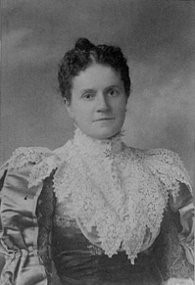 Roebling’s husband was originally in charge of the construction of the Brooklyn Bridge but when he became ill and was bed-ridden, she took over.

She became the first woman field engineer and became responsible for the day-to-day project management, relaying the information from her husband to the workers, and carrying out her own studies of technical issues, materials, stress analysis, construction and calculations.

The construction of Brooklyn Bridge was completed in 1883. 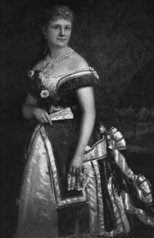 At the age of 21, Coston was left a widow with four children to support. This caused her to think BIG and discover a design for a pyrotechnic flare that her late husband had left behind in his notebook, and set about designing a signal flare that would work. She went on to create a signalling flare system, known as Coston Flares, which is still used by the US Navy today.

Perfecting the design took nearly 10 years. It needed to be bright, multi-coloured and long-lasting if they were going to be effective enough for communication. She finally achieved a patent in 1859, with the US Navy paying her $20,000 for the rights to the flares.

Information taken and adapted from the following source … https://www.workflowmax.com/blog/7-famous-female-engineers-in-history … Click the link to read more!