The day was January 4th 2010, the Burj Khalifa was completed. This building stands at 828 metres.

It is not only the world’s tallest building but also the tallest free-standing structure. There were many obstacles to overcome when designing and building the structure, one of which was high winds. Due to issues with strong winds, the structure underwent more than 40 wind tunnel tests. These were undertaken not only on the building itself, but also on the cranes that were being used in the construction. 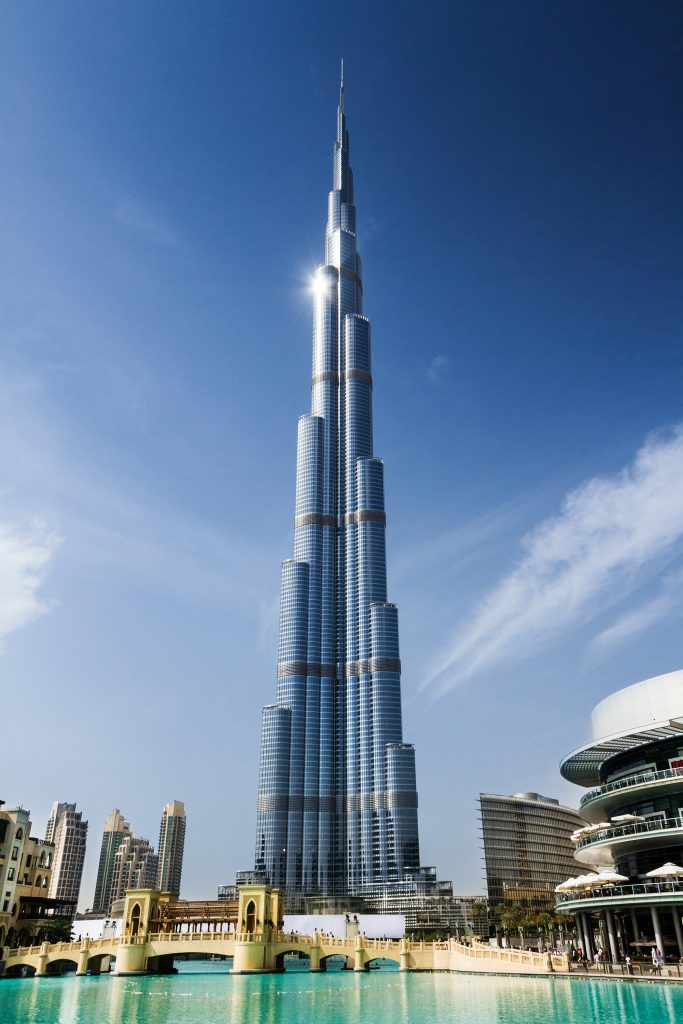 It is currently the world’s tallest building until it is (ironically) knocked off the top spot by the Jeddah Tower when it opens in 2020 which will stand at 1,000 metres tall (check out more about this here)